Term is over for me right now! I had an on-going team project which took up all of my time, so I haven’t been able to do anything that I wanted to do. I didn’t play games or make anything new, how sad! But two weeks before the end, I was tasked with making the society banner for Computer and Video Games society. This was the reference image that the president had given me: 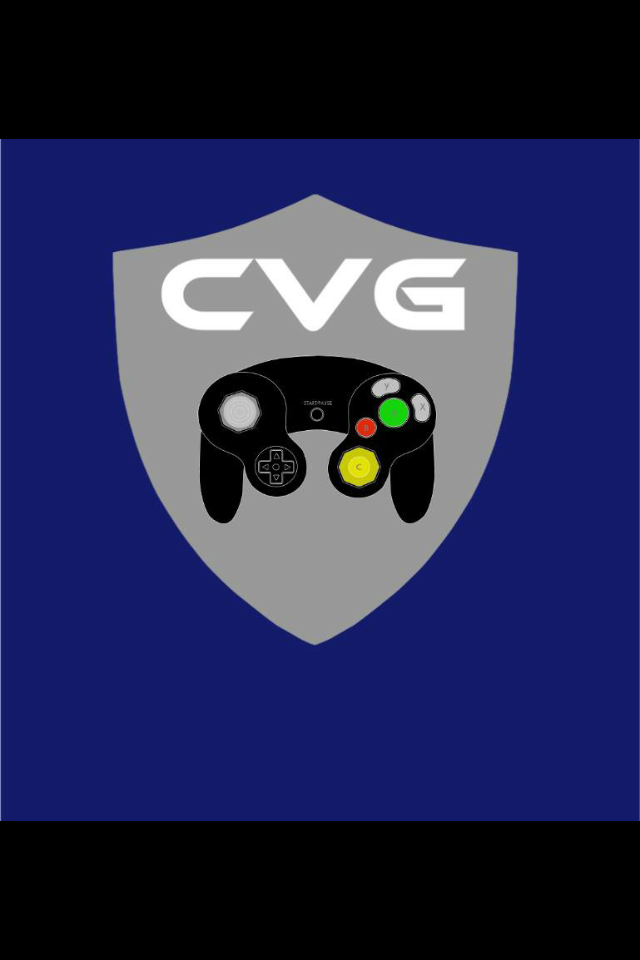 At CVG here, we’re quite fond of Nintendo games, hence the Gamecube controller.

The materials I was given to work with was a large 2.5 by 1.5 metre navy piece of fabric for the banner, and grey and black felt. I noticed that once I got the materials, I realised I hadn’t been supplied with enough to finish the design! Fortunately I just happened to have pieces of felt stashed away.

The first week was spent sewing the hems of the banner. I used a sewing machine to hem the bottom after I had measured and cut off the sides, but ran out of time to use it again. So I spent the whole week hand-sewing the long sides of the banner and the opening at the top for the dowelling. It sure was a long week!

After the bulk of the team project was out of the way, I finally had a day put aside to work on the main design. It was just a simple business of measuring out shapes and sewing them on top of each other. You have to be quite creative with the shapes if you were like me and you had a limited amount of felt to work with! 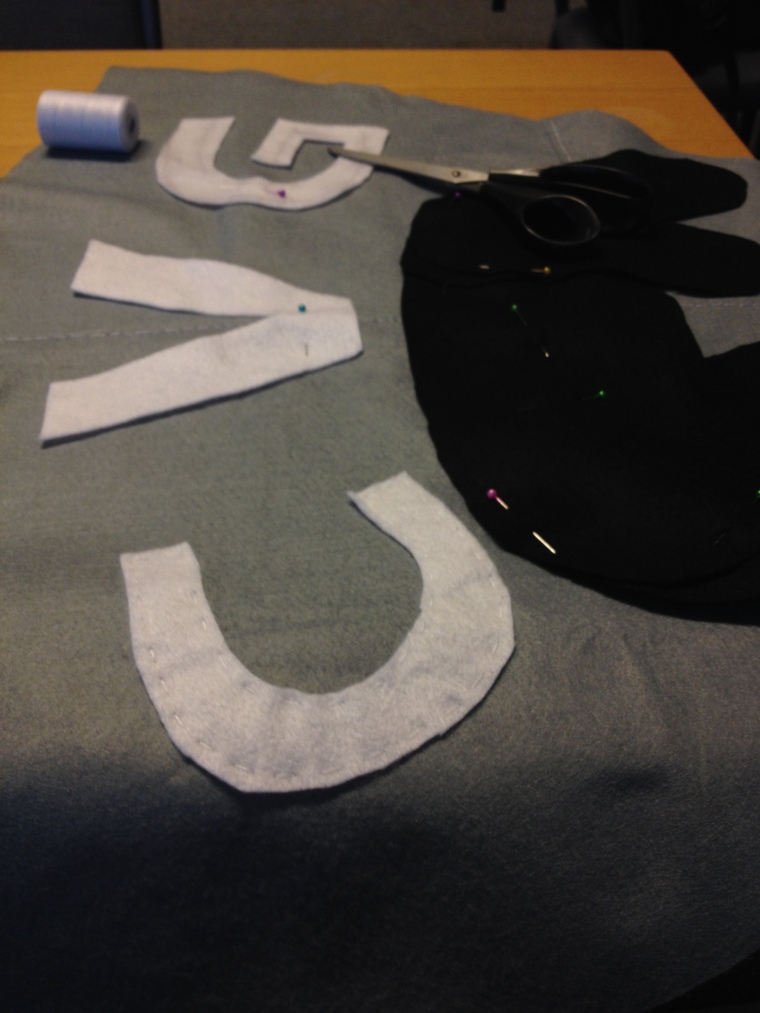 The main design only took me five hours, including cutting out shapes and sewing onto the banner. I hope we keep the banner for prosperity!